The construction of the Big Almaty Ring Motor Road will begin in March 2018. This was reported to the correspondent of the IIA “Kazinform” by the Deputy Chairman of the Committee of Roads of the Ministry of Investments and Development of the RK Satzhan Ablaliyev. 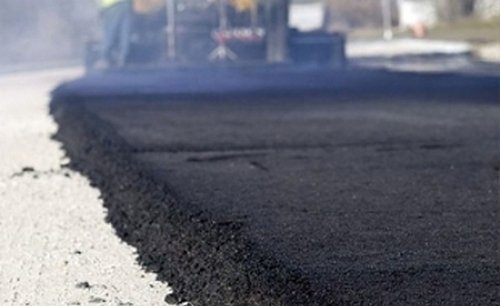 “The construction of the Big Almaty Ring Motor Road will be carried out on the basis of public-private partnership. We have the investors from Turkey and Korea. They are ready to invest more than 150 billion tenge in the construction of this road. The signing of the agreement is already over. The construction will start in March”, - said Satzhan Ablaliyev after the expanded meeting of the Committee on Economic Policy, Innovation Development and Entrepreneurship of the Senate.

We would like to note that BAKAD is one of the most long-awaited and complex objects, the first general plan of which was adopted in 2002. The length of the future route is 66 km, it will pass through the territory of three regions of Almaty region: Karasai, Ili and Talgar. It was supposed that this would be a six-lane autobahn with permitted speed of 140 km/h, its route would cross 19 highways and 2 railways. It is planned to build 7 traffic junctions, 13 bridges overpasses throughout the BAKAD.

According to experts, putting the road into operation will significantly improve the ecological situation in Almaty, saving the city from many kilometers of traffic jams. It is assumed that all transit cargo and passenger transport, entering the metropolis will bypass the city on this roundabout. Meanwhile, due to the lack of finance in the state budget, the construction of the important infrastructure facility was postponed for an indefinite time several times. In 2006, the Government included BAKAD in the list of projects proposed for implementation under the concession mechanism. Since then, several tenders have taken place, which did not reveal a concessionaire company.